How to Play Three Ball

With the Teams options, in every hole, there is a three-way team match where each player belongs to two teams. The members of the team with the lowest aggregate score each get a point and the player with the most points at the end of the round wins the match bet. There are three teams competing—the first team with Players A and B, the second team with Players A and C and the third team with Players B and C. The team with the lowest net aggregate score wins the hole and each member gets one point. No points are awarded for ties. For example, if Team 1 is Player A and B, Team 2 is Player A and C, and Team 3 is Player B and C, then, if Player A’s net score is 3, Player B’s net score is 4, and Player C’s net score is 5: The Team 1 score will be 7, the score for Team 2 will be 8, and Team 3 score will be 9. Team 1 wins the hole, so Player A and Player B get one point each. 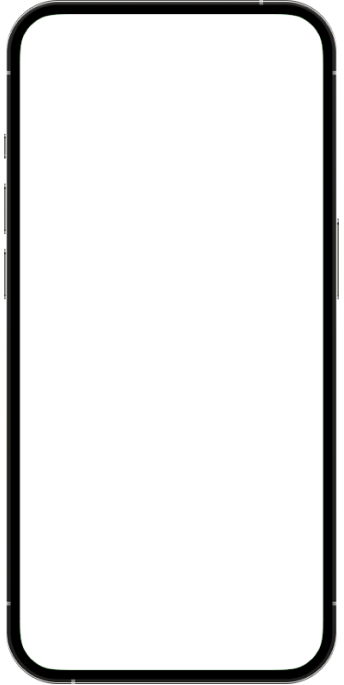