As of 2019, there are more than 3 million people playing golf worldwide. With a growing number of folks hitting the green, it’s easy to see that golf offers something for everyone. Not only is golf, especially three player golf games a great way to get some exercise and make new friends, but it is also a versatile game that allows people to try out different formats according to their skillset, and the number of hours they have to spend on the golf course. 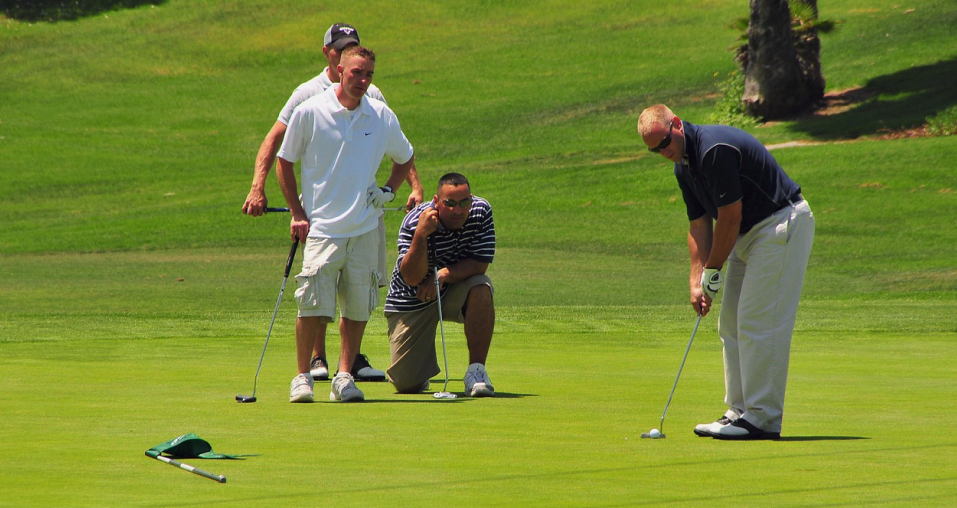 Golf offers a variety of options, which players can choose depending on their pedigree, especially if you choose the three player games, and even the number of players that will be playing the game. Keeping that in mind, here, we are going to take a look at some of the games that you can play with your friends, provided there are only three players. 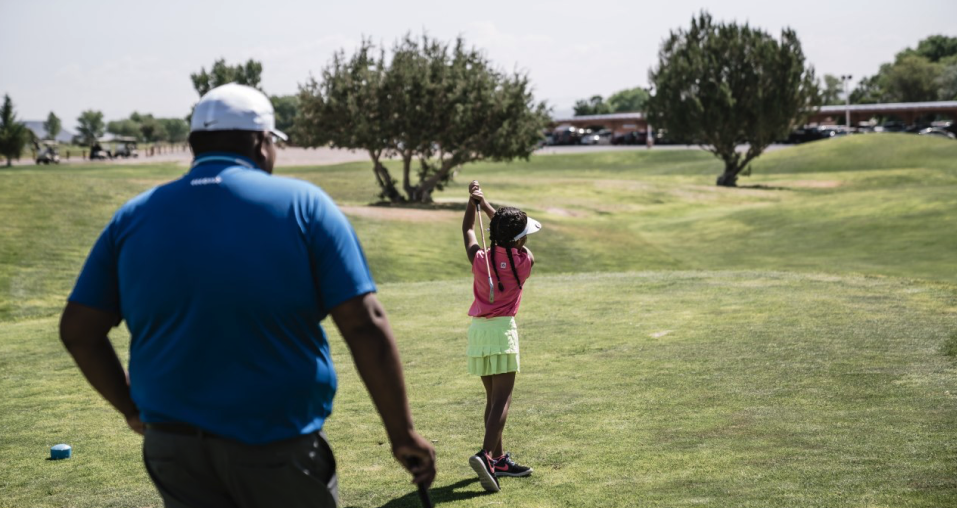 Unlike in medal play golf or other competitions, where the players can tee off in three balls, three doesn’t seem to be a good number of players to have when it comes to playing golf – or is it? The three player match is one of the first games that comes to mind when thinking about the best golf games for three players.

In a three ball match play, each of the three player will have to take on the others in the group. This will be carried out under the standard singles format of matchplay. The handicap allowance is allowed against the lowest player while the two higher players will receive the full difference. The three player gameplay is a great choice for three players, not just because it is easy to play, but because it gives each of the three players a chance of winning regardless of their skillset. Even if there is one player ahead when it comes to the score, you still have a chance of winning against the other player.

Another format that you can try out with three players is best ball. This is where the lowest handicapper will have to compete with the best ball of the two other players without any handicap allowance.

Think of the three-ball gameplay format as a triangular competition, where all three players will have to go against each other in order to win. When playing this format, you should be careful with regards to any conceded putts and also picking up. This is because while you may lose a hole to an opponent, you will still have to get the very same putt in during the competition while playing against the other player.

When playing the game of three-ball, all three players need to be careful not to pick up their ball after one of the other opponents concedes a putt or a hole. This is because each player will be playing two matches simultaneously, so just because one player gives a concession does not mean that the other player will follow suit.

According to the rules that have been stated by governing bodies such as the R&B and USGA, in a three player game, each of the players will play an individual match, with each other player using the same ball during both matches. Each of the golfers will be playing two games simultaneously; one with each of the other two players. 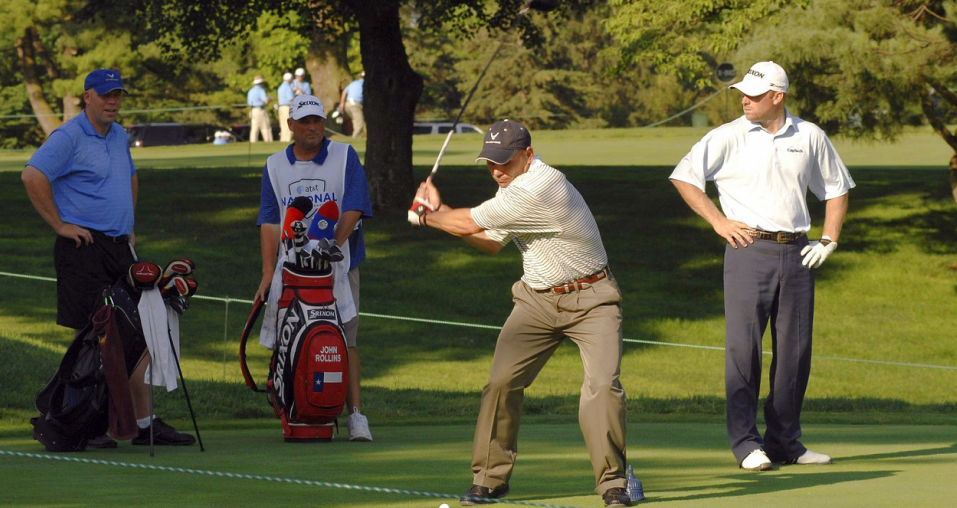 While there are plenty of different formats that golf enthusiasts can use while playing, one format that is reserved only for three players is called Nines, otherwise also known as “5-3-1.” What makes Nines such a great game to play if you happen to have just three players is that the game is extremely easy to understand and play. This means, in the three player format, you do not have to be an expert or know your way around the golf course to get an idea of how the game works. This is also one of the reasons why this game is considered to be the ideal choice for those who are new to playing golf.

The player who has got the lowest score out of all three will get a total of five points, while the golfer with the second-lowest score will get three points. The player that has the high score is awarded one point. Now, all you have to do is add up all of the accumulated points on every hole, and the winner will be the player who has the most points at the end of the round. This game was created by golfers who enjoy a little competition, even if it is a friendly match.

So, what happens if it’s a tie? There are many times that more than one player will share a low or high score. When it comes to ties in Nines, you will need to follow these simple rules:

The point structure in three player gameplay, used in the game of nines, somewhat follows the same rules as another famous golf game known as Split Sixes or English. Nines can also be played with or without using handicaps. If you do decide to use handicaps, then the handicap allowance should be distributed per hole as shown on the scorecard.

Since there will be only three players, the handicaps need to be figured off the low handicap from within the group. So, the lowest handicapper will play scratch, in other words, without a handicap, and the two other players will get the difference between the low handicap and their handicaps.

Both of the gameplay formats nines and three player, that have been mentioned here are a great choice when there are only three players available, and there’s no chance of playing as partners. Both of these games are ideal for beginners and intermediate golf players, which makes them a great choice for those who are just starting to play golf.

But if you are looking to take your golf game to the next level, then you are going to need to get the right tools and technology for the job. This is where BEEZER GOLF comes in. BEEZER GOLF is considered to be the best scorecard app for all your golf games. What makes this new golf app truly unique is that you do not have to play a particular game of golf to use the app. Regardless of the type or format of the golf game you’re playing, you will want to have a safe and reliable way of keeping score, especially if you’re the competitive type.

The BEEZER GOLF app is the perfect mobile application that allows you to keep track of the scores of all of the players during a game. You can customize your SC, including and deleting columns, and choose the order and customize the app according to your personal preference. Apart from that, there are many more incredible features that the app has to offer to make your next game of golf an incredibly exciting experience. If you would like some help while learning three player golf games, then you can easily learn how to play with our app.

How do you play three ball?

A. In this game, each of the three player will have to take on the others in the group.

When playing three ball, should you pick up your ball if one of the other players concedes a putt or a hole?

A. No. That’s because each of the players will be playing two games at the same time.

How is the game of Nines scored?

A. When playing this gameplay format, points are given to each of the three players based on their score on each hole

When can you score five points while playing nines?

A. When a single golfer has a low score while the other two golfers have a tie score, then the player with the low score will get five points.