Home Blog What is a Nassau? How is it Played? 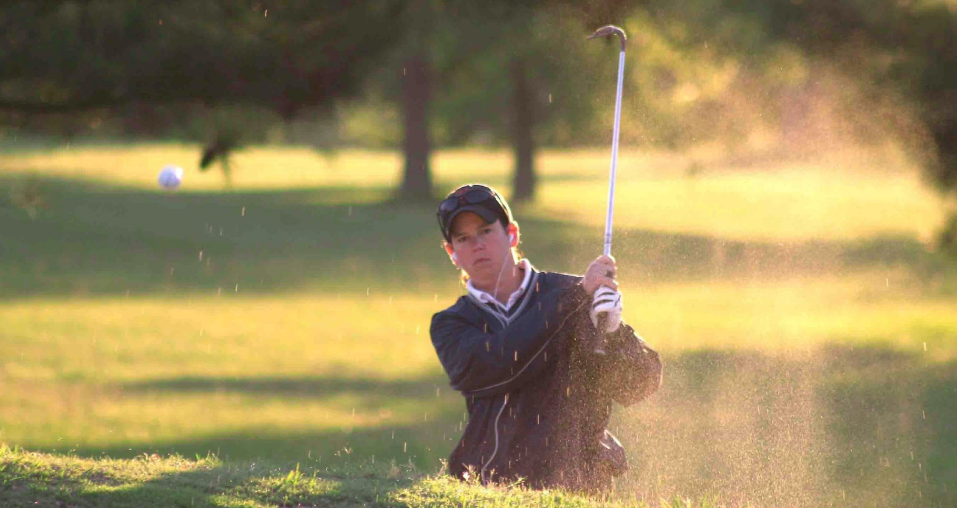 This is an extremely easy game to play as compared to many other golf games, which is why it is a favorite amongst the newbie crowd and seasoned golfers alike. Part of the appeal of playing Nassau as compared to many other golf games is that it is not only easy to play, but the rules are really simple as well. Not to mention, a game of Nassau is one of the most exciting games you will ever play on the golf course. So, let’s take a look at this game and learn more about the rules of playing Nassau.

So, what does the game of Nassau look like? The short answer is that the game of Nassau is not a single game, but rather, it is three tournaments or bets (whichever you prefer) in one. This includes the back nine, the front nine, and the 18-hole scores. All of these games count as separate tournaments and bets. This makes Nassau something similar to that of the game of Best Nines.

When it comes to wagering, the most common wager that is placed when playing Nassau among friends is called a $2 Nassau. This means that the front nine will be worth $2, as well as the back nine and the 18-hole game as well. All three will be worth $2, and the team or the player who wins all three games will win a total of $6. Nassau can be played with any scoring format as long as the scoring method and rules on handicaps are cleared up before gameplay.

Furthermore, if the $2 Nassau doesn’t sound like much, then you can up the wager to $5.

Whenever a team or an individual player is trailing in the game of Nassau, they have the option to “press the bet,” which basically means to open up a new wager that can run alongside the initial wager that was made before starting the game. Keeping that in mind, a game of Nassau that involves a lot of pressing the bet could end up costing the players a lot more, while increasing the amount that a single player or team can win if they manage to clean sweep all three games.

Pressing is, by far, one of the factors that make Nassau so interesting to play for both beginners as well as advanced golf players. This is because it allows the losing player or team to keep pressing and re-pressing to up the stakes in the game. While this strategy does come at a huge risk, it keeps the losing player or team in the game and increases their chances of winning

Another important element of pressing the bet that you need to factor in is that the other players or teams are not obligated to accept the press bet. That being said, more often than not, the rules that are set initially by the players or teams before the start of the game require all players and teams to accept the press during a game. It is also considered bad sportsmanship for any player to refuse the new wager.

Another factor of the Nassau game has got to do with adjusting. This means that when some people or teams play Nassau, they can use what is known as an “adjust bet” that comes after the front nine wage. This wager is then created in a matchplay Nassau and comes after the bet of the front nine. This is done to give the losing player or team another chance at winning the game but in a separate back nine bet.

The many elements and scoring rules that go into playing the game of Nassau are what make the game so interesting for players regardless of their skill level. However, it can also get a bit complicated if you do not have the right scoring tools available at your disposal, such as a mobile application, perhaps.

If you really want to take your Nassau game to the next level and, at the same time, want to keep accurate track of the scores of both teams or the players that are playing, then you are going to need the BEEZER GOLF application. This is because BEEZER GOLF is widely considered to be the best scorecard app available for golfers, and especially for those players who love a game of Nassau. What makes this golf app unique is that you do not have to play a particular game of golf to use the app.

Regardless of the type or format of the golf game you’re playing, the BEEZER GOLF app allows you to keep track of the scores of all of the players during a game. You can also get to customize your SC, including and deleting columns, and choose the order and customize the app according to your personal preference. There are many other features offered in this app, which makes it an absolute must-have for any player.