If you’re looking for some fun and exciting golf games to play, then you have come to the right place. Here, we are going to go through the gameplay of three very exciting golf games; Match Play, Round Robin, and Four-ball. So, without any further ado, let’s get started. 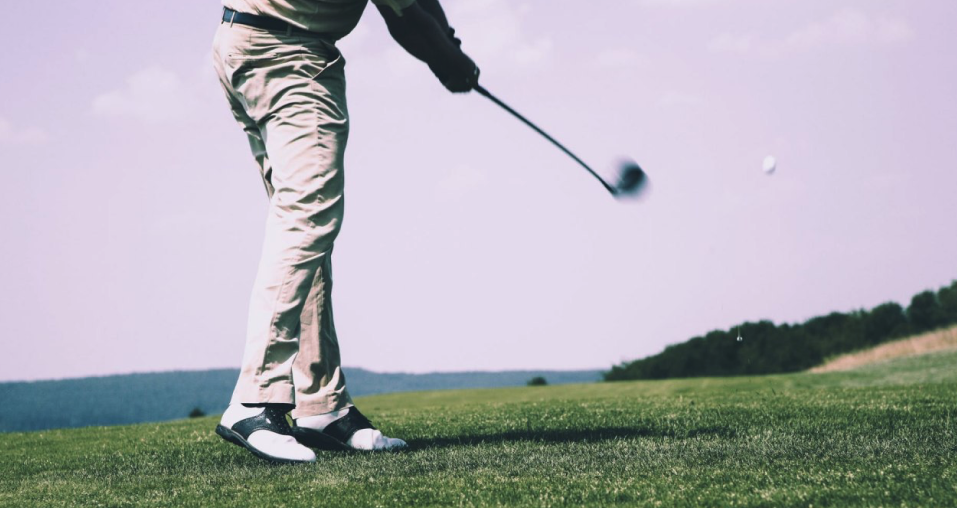 Not to be confused with stroke play, in this golf game, each hold counts as a single point. During gameplay, two or more players will play as opponents in a head to head match. The player or team that’s able to complete a hole in the fewest strokes wins. Matches can be won by winning the most holes that remained to be played. During gameplay, it is possible for a player or their opponent to concede a hole, stroke, or even the entire match to their opponent.

The first player or team in Match Play golf to win a hole is referred to as “1 up.” The person who is keeping score will have to write down “plus 1” in the empty line in the scorecard next to the number of the hole. This numbering will continue as in “plus 2” and “plus 3” and so on as the game progresses. If both players or teams end up having an identical score on a hole, then the score is referred to as “halved.” This does not alter the score since the player or team that was up after the previous hold still remains ahead by the same points.

When the match is even after any given hole, then it is noted on the scorecard as “AS” or “All Square” next to the hole number. A game of match play golf that is all square even after the complete 18 holes is considered as a tie between two players or teams. The players or teams could either stop gameplay when this occurs, or the game can continue until there is a winner.

However, a match play golf game is considered over if either player or team leaders by more holes than remain to be played. For instance, if you’re playing a match play golf game of 18 holes and you’re in the lead after completing and winning 16 holes, there are only two remaining, which means the opponent will not be able to catch up.

A three ball match play is usually used for scoring when there are three players. This means each player has to compete with the others in two separate matches. In best ball match play, the lowest score by any player of a team is recorded as the team’s overall score for that hole. The most popular team best ball format is called four-ball and involves two teams of two players each.

Difficulty ratings are issued by the United States Golf Association for every hole on sanctioned golf courses. This makes it easier to determine which hole scores need to be adjusted when both teams have different handicaps. In which case, one stroke will be handed to the stronger side on each hole, beginning at the most difficult hole and then working your way down from there until one hole has been adjusted for each point on the difference between the handicaps of both sides. 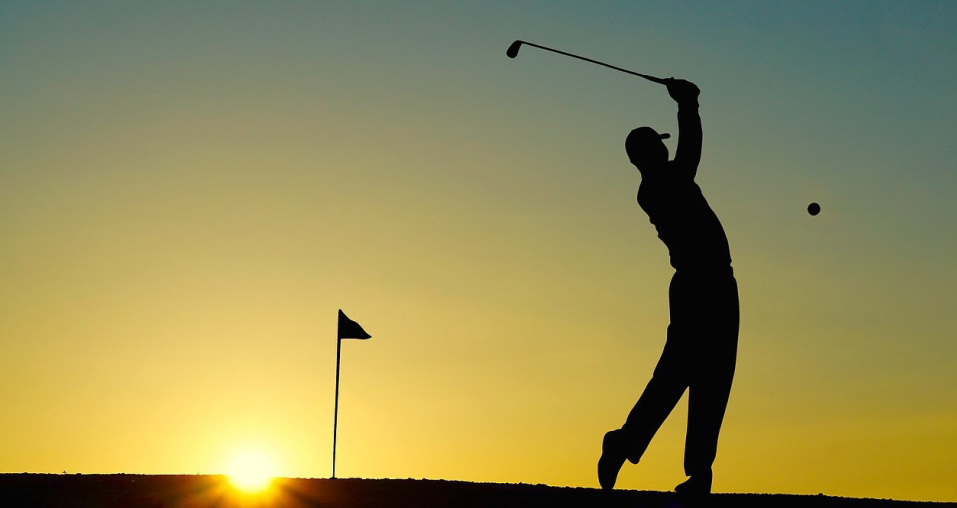 The Round Robin golf game is also commonly known by Hollywood and Sixes because of its unique gameplay. While in the game of Round Robin, the format remains the same throughout gameplay, but the partners rotate, it is not to be confused by another format known as “3-in-1” where the partners remain the same throughout the game, but the format is changed after every six holes.

The Round Robin golf game is a format that is used for four players are playing. The players need to pair up for two on two matches, with the two-player teams rotating after every six holes. In this way, each of the players of the teams partners with every other golfer on the quartet for one of the six-hole games. In an 18-hole round, there will be three different partnerships and three matches for each of the players.

The Round Robin gameplay may seem confusing to some players. This is partly due to its unique format. Here’s a quick breakdown of Round Robin’s gameplay. There are three six-hole games that are played following a two on two format. The partners in Round Robin change after ever six holes.

If there are four players, W, X, Y and Z, this is what a Round Robin golf game if going to look like:

So, Who Partners with Who?

This is the first question that players need to ask. The decision could be completely random or agreed upon by all players. The easy way of doing that is by fist marking four pieces of paper with W, X, Y and Z, and then have all four players pick out one paper from a cap.

Some of the variations in Round Robin is four-ball as a method of gameplay. In this format, each of the players has to play with their own ball throughout the game. In a Stroke Play format, one low ball per side is used for team scoring. Match Play is also another format that is used which includes one low ball per side. For golfers who have similar skill sets, you can use the two combined score approach that puts pressure on all of the players.

Wagering in Round Robin golf games can be done in two ways: 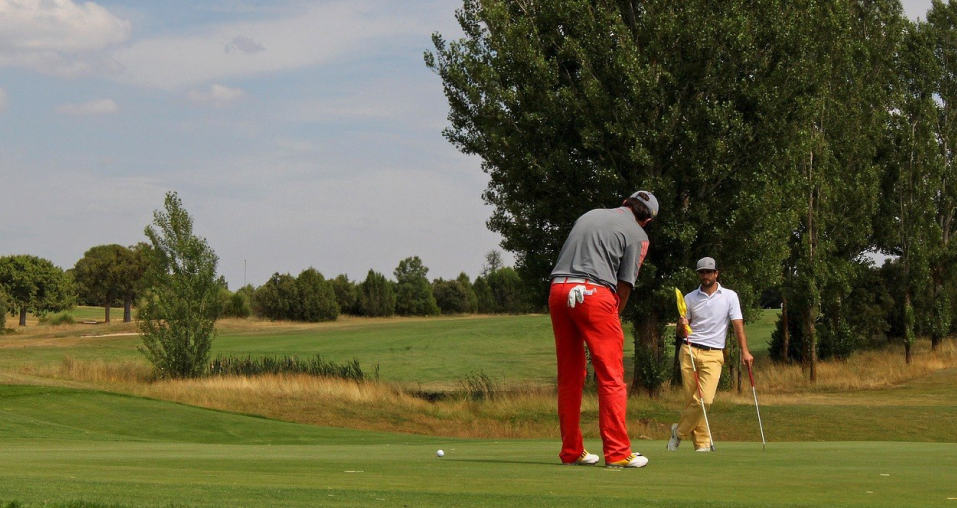 Four-ball is another popular golf format. The game is played by two golfers who partner up. Each of the two golfers has to play with their golf ball, which is why the game got its name. The partner’s score that’s the lowest is counted as a team score on each of the holes. The four-ball golf game follows the ‘match play’ format, using two-person teams that face off each other. During a four-ball match, all four players will use their own golf balls throughout the game.

The game can also be played following the format of stroke-play tournament. Other formats include 2-person best ball and better ball. Because of its popularity, many professional tournaments that use this format as well.

The two teams that are in a four-ball golf game includes of the first team of w and x, and the second team of y and z. During the first hole, every player tees off with their golf balls until they are successful in scoring. The two partners then have to compare scores to find out who has a higher score. This score is tallied up at the end of the game after both golfers of the same side mark the lowest scores of each hole.

When it comes to handicaps in four-ball, the four golfers that will be playing will be tasked to determine the handicaps of a course.

Golf is a great game to play, and the best part is, you can play several games depending on your skillset. The various games of golf can either be played by two players who play head to head, or by two teams of players.

Match play, Round Robin and Four Ball are all fascinating games once you get the hang of it. Using the tips mentioned here should get you off to a good start. If you need some help, you can learn how to play with our amazing new app.

How does scoring work in match play?

A. Match Play is a game where the player or team earns a point for the hole which they have won against their opponent.

How many holes are played during a match play?

A. There are 18 holes to be played during a match play.

Can a Golf ball use other balls to play during the game?

A. No, each golfer is required to play with their ball throughout the match.

What are other popular names for Round Robin?

A. Round Robin is also popularly known as Hollywood and Sixes.